Headquartered in Lake Forest, California, Orange County Football Club (OCFC) is made up of high-performing adult athletes who compete at the semi-pro level. Our organization has been established since 2009. Orange County FC, currently has two teams, the first team (OCFC) that plays in  National Premier Soccer League (NPSL) which is the 4th division of US Soccer pyramid. Its season runs from January through August. Our reserve team Orange County FC 2 (OCFC2) plays in the United Premier Soccer League (UPSL) which is a national adult league. UPSL season runs from September through December.

To be an open and multicultural club that is both appreciated and respected throughout the community both for its sporting successes and for the values it disseminates which, based on the search for excellence both on and off the field of play, contribute towards fulfilling the expectations of its members and followers.

A leading soccer (football)  club which, by way of its sporting triumphs, fulfills the hopes and expectations of all of its followers in Orange County and acts in accordance with social responsibility and good corporate governance criteria.

1. Will to Win: OCFC's main objective is to strive, to the best of its abilities, to win all of the competitions it enters while showing its commitment, its belief in hard work, and its loyalty to its supporters at all times.

2. Sportsmanship: OCFC is a worthy and fair opponent on the field of play, upon which it competes with goodwill and respect towards all rival teams and their respective supporters. Away from the field of play, it is OCFC's overriding desire to maintain relations with all other clubs based on fraternity and solidarity and to collaborate with them.

3. Excellence & Quality: OCFC aspires to have the best players within its ranks. Our organization also aims to have the highest qualified coaching staff and management team.

4. Team Philosophy: All those who form part of OCFC, be they sportspeople or other professionals, make a commitment to working as part of a team and to give the best they have to offer for the good of the whole without putting their personal or professional aspirations first.

5. Training: Our soccer team constantly devotes a great deal of effort to sporting values. This involves channeling the necessary attention and resources into our teams and nurturing not only the sporting development of its players, but also their social, ethical, and civic education. 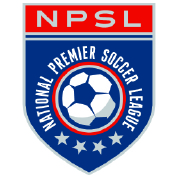 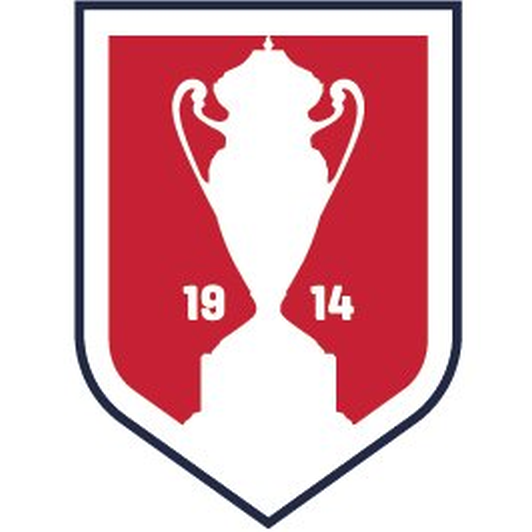